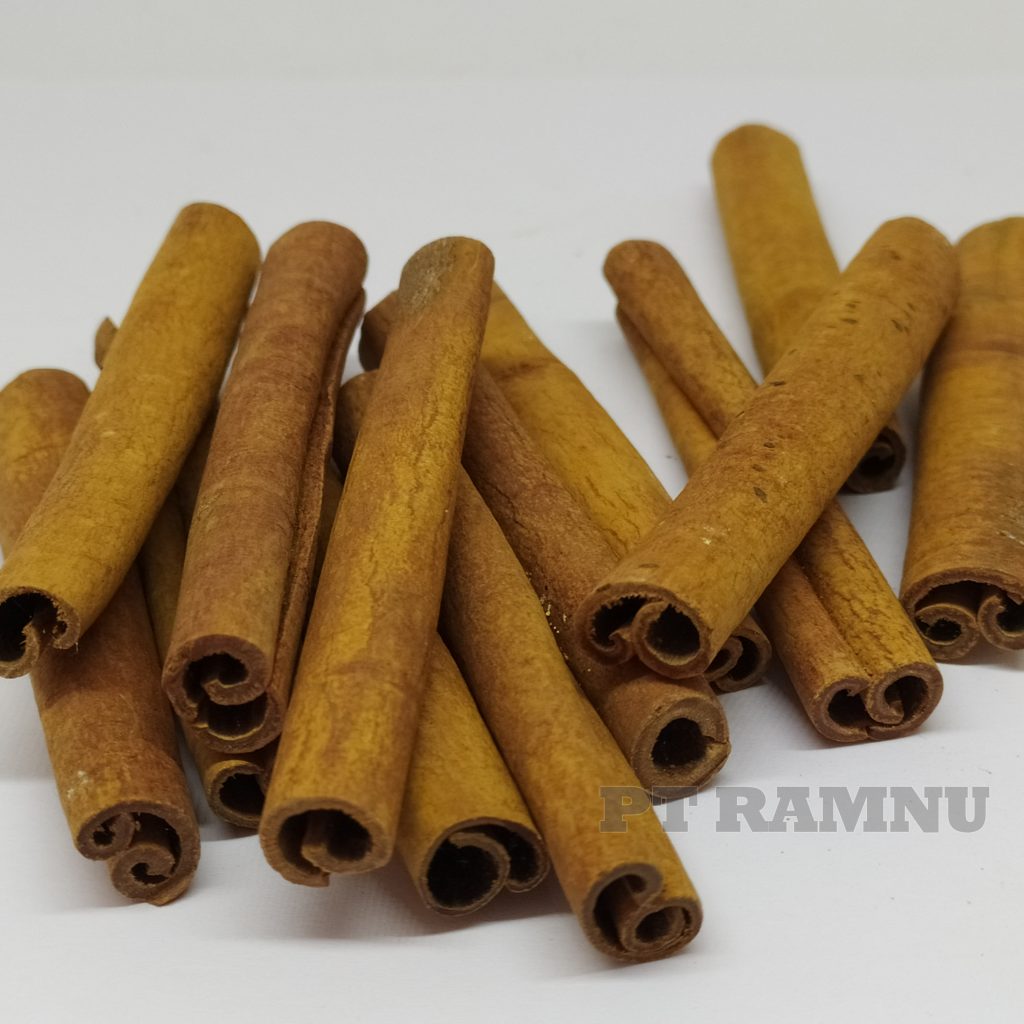 Cinnamon Cassia Indonesia is Cinnamomum Burmanii origin from Indonesia. This plants can grow until 15 m. This type of cinnamon has a stronger aroma and darker bark. Besides being delicious, cinnamon also has a spice and sweet flavor.

Characteristics of Morphology of the Cinnamon Plant

Bole of the cinnamon plant is upright, woody, branched, slightly heavy, dense with smooth structure and fibers. The most used cinnamon is the inside part of the bark. The essential oil many contained in the branches.

The cinnamon plant has single-leaf that has the stiffness like has a skin. The located is interspersed which the length of the stem is about 0,5-1,5 cm and has 3 bone leaves that grow bent. The leaf of the cinnamon plant is shape ellipse with the pointy end.

The color of cinnamon flower  is yellow which grows on the tassel. The cinnamon flower is a perfect flower, that means it has pistil and stamen. Meanwhile, The flower pollination is helped by insect.

The seeds of the cinnamon plants are egg-shaped, and small, the young seeds have a green color. Whereas, the old seeds have black color. 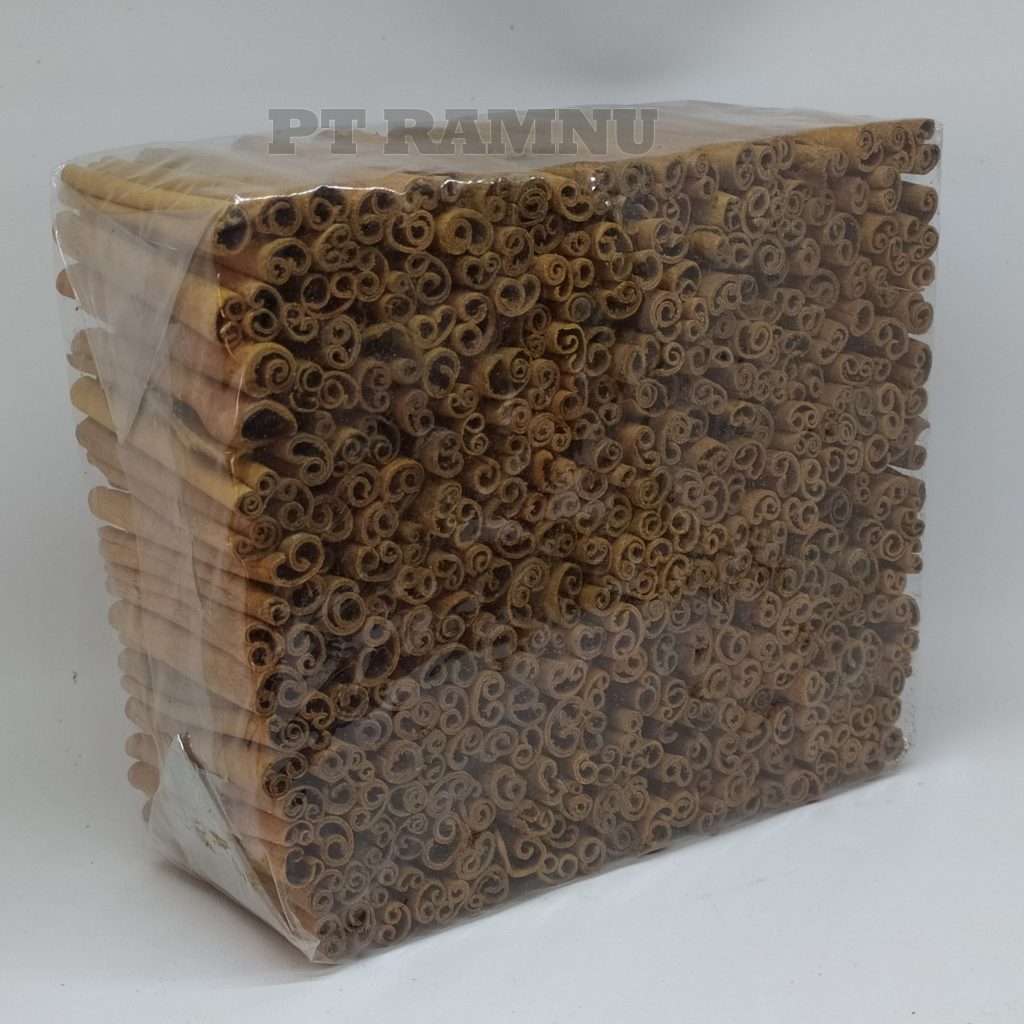 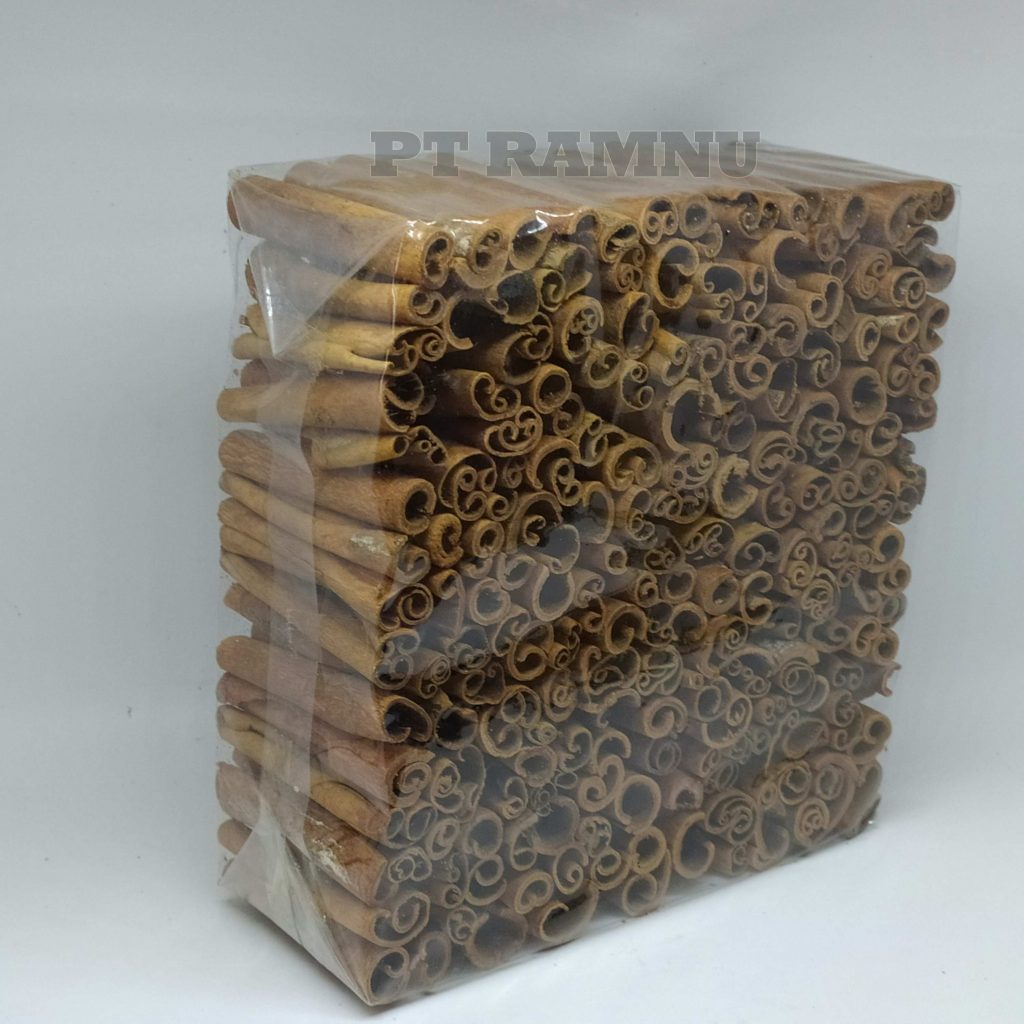 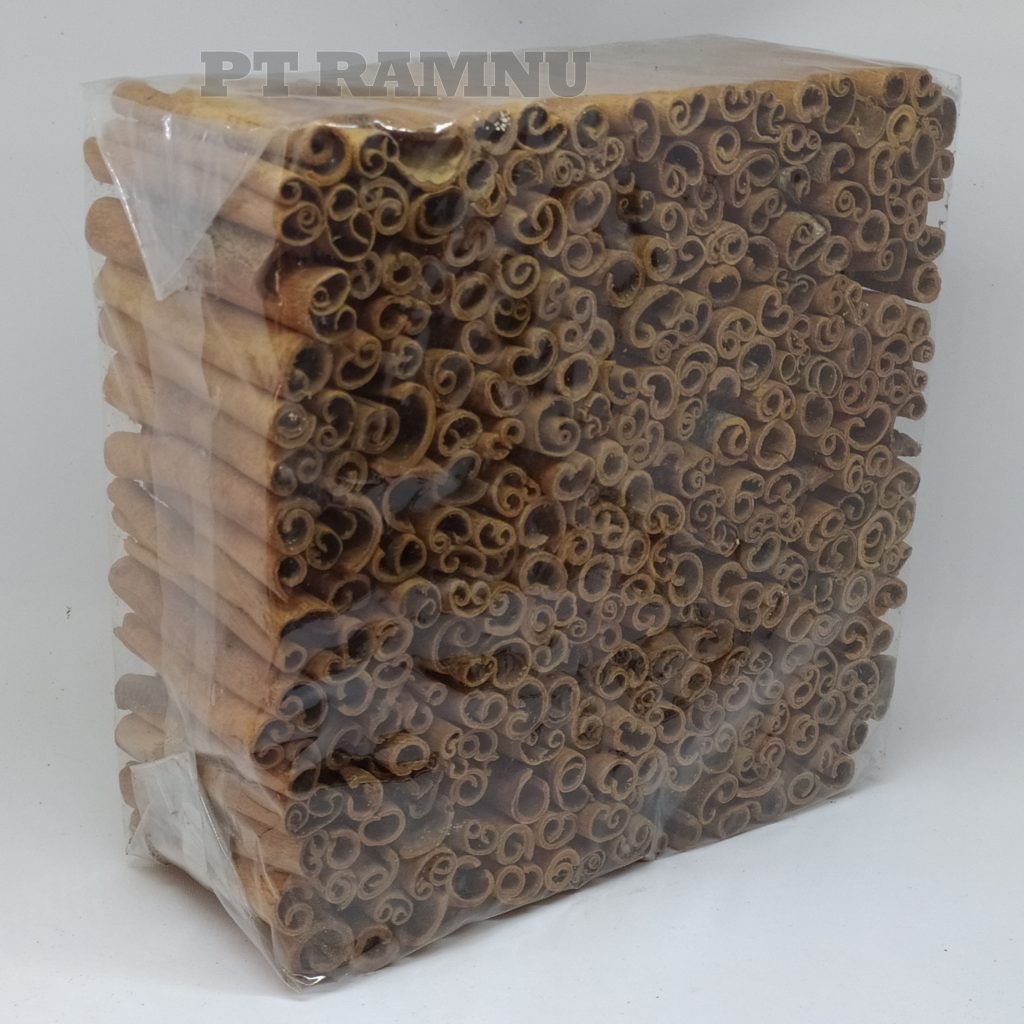 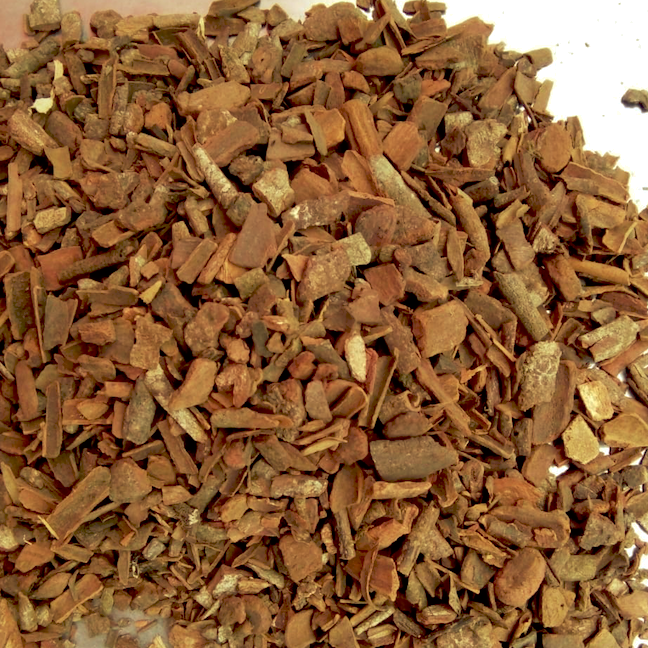